By releasing a new and better game, Pokémon Yellow Version: Special Pikachu Edition, or simply Pokémon Yellow Version, Nintendo has made the biggest profit from Pokémon red and blue. This was Pokemon’s third game in the world and the fourth in Japan. It was the world’s first game. Unlike other games in the series, it was inspired by anime. Despite its being released at the end of the lifetime of the Gameboy, it remained the second best-selling non-bundled console game trailing only the red and blue versions of Pokemon.

Keep Scrolling and find the Cheats for the Game!

The gameplay is comprised of a 3rd person overhead perspective and three fundamental screens: an overworld, a combat screen, and the menu interface. The ultimate goal of the games is to capture, develop and trade 151 Pokémon in the Encyclopedia of Pokémon. The story follows Red who starts from a wild Pikachu captured as his first Pokemon by Professor Oak. The player is fighting another Pokémon with his Pokémon.

Despite being more than two decades old, the game is still enjoyed by many. It was released for Gameboy and Gameboy Color but nowadays there has been a rise in the use of computer-based emulators for these classic monochromatic pixel art video games. Here all the working Pokémon Cheats will be shown.

If a player finds a wild Pokémon or a coach is challenged, the screen changes to a fighting screen, which shows the Pokémon currently active. The player can choose from a maximum of four different moves during the battle, choose an item, switch Pokémon or flee. When the health of Pokémon (HP) is depleted to zero, it faints and is impossible to fight again if it is re-emerged. The Pokemon player in the fight earns a certain amount of experience points when an enemy Pokemon faints (EXP). Once the Pokémon accumulates sufficient EXP, it is raised. The fighting statistics acquired by Pokémon and the moves learned by them are determined by their level of activity. 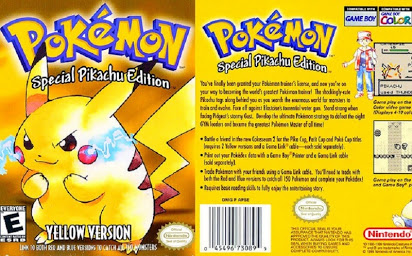 A Game Shark cartridge is used to load GBC Pokémon yellow onto the Gameboy color. The most popular cheats include Pokémon Yellow rare candy cheats and Pokémon Yellow exp cheat. 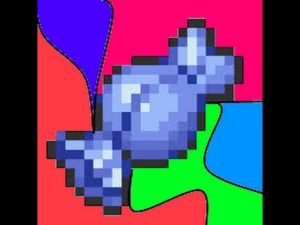 The easiest way to get unlimited rare candy is to get it from pokemart. So this cheat doubles as pokemon yellow rare candy cheat in the mart. First type in infinite money cheat code as follows like

Enter all three of these in and then enter 01287bcf this is the cheat to fill the Poke Mart with Rare Candy. You can now buy 99 rare candy at the Poke Mart.
Another pokemon yellow rare candy cheat is for the Master code it can be added as
01281DD3 and for the Rare Candies we can add code like 01281ED3 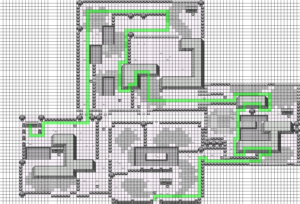 Using this cheat will give your infinite time in the safari zone on a single safari ticket. As you can get For Infinite Time (Safari Zone) use the code 01f00dd7 and for the Infinite Safari Balls use the code 016446da
To steal Trainer’s pokemon:

Throw a Pokeball during a battle, you can combine this cheat with Masterball to achieve a 100% catching rate and then use the code as 010156D0. For the Master ball Cheat Code, it is given as 01011DD3
To gain unlimited master balls use the code 01017CCF and to Walk Through walls use the code 010138CD and to have all the badges use 01FF55D3
They may appear weird at first but will return to normal after capture.
In Pokémon Yellow, there is a mini-game called “Surfing Pikachu.” To play it, players must have a Pikachu who knows “Surf,” a Water-based move. At the time, players could only do so by winning a contest to obtain a “Surfing Pikachu, which can be utilized in combat, out of battle, and in the aforementioned mini-game. The skill can also be gained by using the following cheat and without using the stadium.

How to use the codes:

This cheat removes Pikachu’s existing attacks.
Infinite PP can be gained by using the following Cheats for the 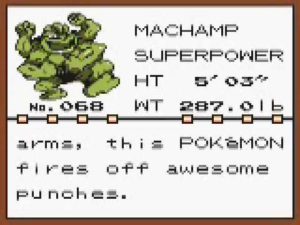 A Pokedex is an electronic device that is used to catalog and provide information regarding various Pokémon’s of the Pokémon universe. It has to be updated to be able to recognize all the Pokémon’s. In Pokémon Yellow, a full Pokedex can be achieved by following the GameShark code which can be inserted as

You should save before doing any codes.

Check your Pokedex and you should see all 151 Pokémon. 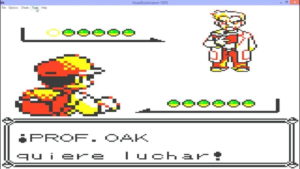 Technical machines are special items that teach the move to a compatible Pokémon.
Following cheat codes can be used for tm purchase in the shop Replace xx with one of the following values like: 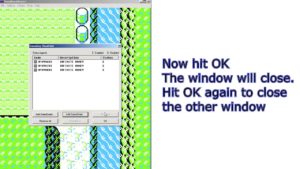 Retroarch is a free, open-source, cross-platform front end for emulators, game engines, and other applications. It can run on a variety of pc systems, home consoles, handheld consoles, smartphones, and even web browsers.

It can be done automatically by first opening the Retroarch home screen and scrolling down to find the “online updater” option and clicking on it, then scrolling down to find “update cheats”, clicking on it and wait for the cheats to automatically download and extract. It can take anywhere from a couple of seconds to a few minutes depending on your internet speed. When it is done, open the game you want to activate cheats on, i.e Pokémon Yellow. Once the game is launched, click on the Retroarch icon and then scroll down to find the “cheats” option and then click “Load cheat file” then select the emulator you are using for the game, i.e., Gameboy. Select the correct game versions, scroll all the way down to “apply changes” here you will see all the available cheats for it and select the cheats you want to apply like Pokémon yellow Exp cheats, and then enable them.

You can also set it to auto-apply whenever the game is loaded and then click “apply changes”.
A number of fan-made and ROM hacks are also made on the yellow pattern. Over the world wide web, Pokemon Silver yellow cheats (remake of the pokemon silver soul), Pokemon lightning yellow Cheats (a standalone fan-made game), Pokemon Fire Cheats (GBA ha(k of pokemon red), Pokemon thunder yellow cheats (remake of Pokemon red) Pokemon volt cheats ( hack of Pokemon yellow) and Pokemon leaf codes( patched GBA ROM hack) are available.
All the above-mentioned cheats are for Pokemon Yellow Special Pikachu Edition. If you look around hard enough, there may be more or you can always patch your own code. Always check the compatibility of code against the version of the game you are playing. Be careful not to activate more than two cheats as it can crash the game Always save the progress of the game before employing cheat codes.
Turn on these cheat codes and Go get those Pokemon.

Gotta Win’em All: How Expert Play in the Online Community of Smogon Changes Pokemon

You Spoony Bard!: An Analysis of Video Game Localization Practices