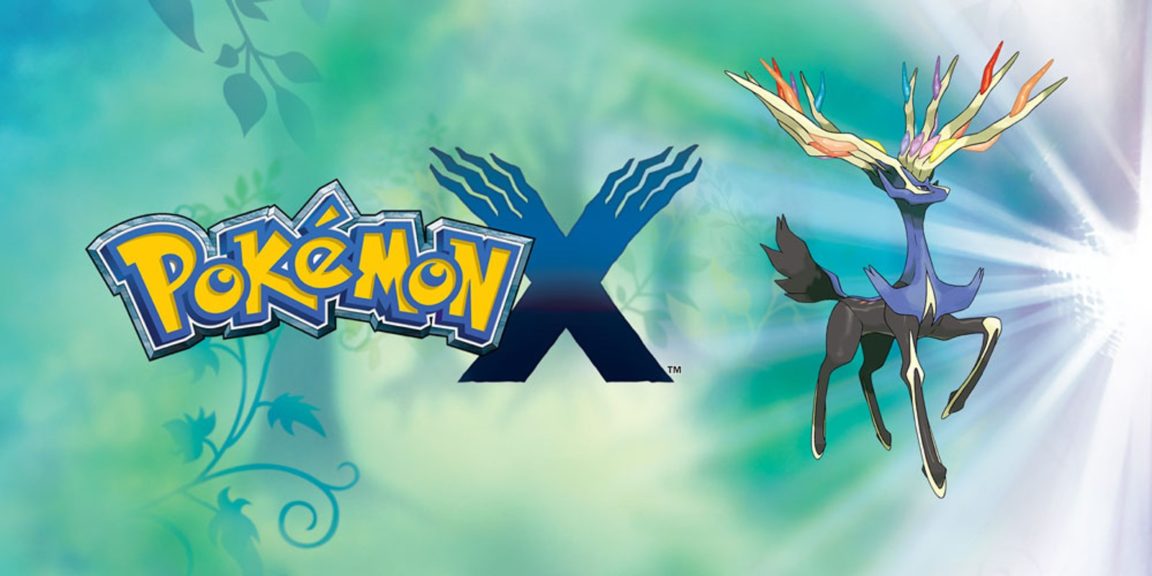 Whenever a new game introduces by the game developers, it creates an intense type of excitement among the gamers of young age who have also watched the relevant series in their early ages. Those users also find themselves in a place where they can play fair. To get more points and to push their ranks in the relevant game, these gamers try to use some cheating tricks. In pokemon x, users have some cheating tricks like cheating codes which help the gamers to evolve their respective pokemon x creatures featured in the game. 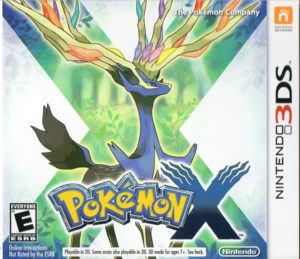 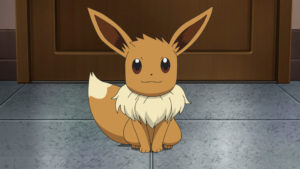 EEVEE is one of the most beautiful pokemon in the game, who can show some fantastic moves during the pokemon battle on the battlefield such as self-protection, last resort, baton pass, and stored power. EEVE has a very unique energy-boosting move called Extreme Evoboost Z-move which ultimately helps Eevee to increase all its stats by two levels. EEVEE in pokemon X gets evolved into several other pokemon by showing some moves and by winning the battle on the battlefield which will increase Eevee’s level. 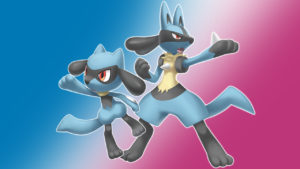 Some pokemon evolve during the day and some evolves during the night and the reason behind this evolution could be the friendship with the pokemon. POKEMON X RIOLU is one of the mythical fighting-type baby pokemon. Riolu was introduced in Pokemon X during the fourth generation.RIOLU is an emanation of pokemon having abilities of steadfast and inner focus, it also has a very interesting hidden ability to be a prankster. Let’s take a look at the evolving riolu pokemon X, riolu in pokemon X normally evolves when its happiness increases up to the 4th level in pokemon amie.

When you catch a riolu it will take 220 happiness which is equal to 48000 steps, the pokemon x riolu then evolves into Lucario, which is an aura pokemon whose growth rate is comparatively slow to the riolu. Lcario has a special ability to understand human speech. 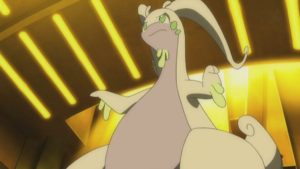 Pokemon x features another character of the game named sliggoo, which is a dragon-type pokemon. As the name sligoo suggests that this pokemon is also known as the ‘soft tissue pokemon’ .sliggoo is introduced in the sixth generation. Sliggoo’s have special abilities like hydration and sap sipper, it also contains a hidden ability to be gooey. Sliggoo includes in the dragon egg groups . Evolvong sliggoo pokemon X turns into GOODRA at level 50 and this evolution only occurs at the time of raining and it is usually raining on route 14 where you can easily help sliggoo to evolve into goodra .

For an Eevee to be evolved into eylveon, some conditions must be fulfilled. Conditions that are necessary to evolve Eevee into syleon include that you must have caught Eevee at first. you could find Eevee to catch at the specific route called route 10. you can also get Eevee from another player. Another important condition for an Eevee’s evolution is that you must teach your Eevee a couple of fairy tale moves like baby-doll eyes at level 99 and charm at level 29.
Eevee needs at least 2 affection hearts to level itself up and finally evolve into sylveon.

In pokemon x, there features another character with some special abilities and moves having a rock-shaped physique called nosepass. This pokemon specifically evolves in a magnetic field when it gets sufficient candies while having its trainer nearby and nosepass evolving pokemon x ultimately evolves into probopass.

Golbat was initially featured in the generation 1 games, this pokemon x character have some special abilities like inner focus .golbat belongs to the flying egg groups with 50% males and 50% females, its growth rate is medium-fast. For a golbat to evolve into crobat you must have to increase the friendship level upto 220 points. you can do this golbat evolution by using a rare candy. you will get crobat at route 14 in laverre city gym.

Pokemon x also has a haunter pokemon, which was introduced in generation 1 having a dual-type characteristic of ghost or poison type. Haunter evolves at level 25 and it also has to be done by trading. Haunter when getting its level up to a certain level evolves into Gengar. 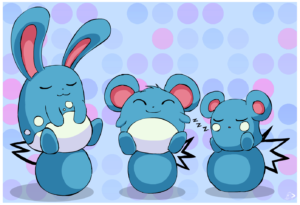 Azurill is a fairy baby pokemon, evolving azurill pokemon x which evolves into marill having high friendship and then evolves into azumarill when level 18 is achieved and this increase in level is normally done by the increase in the friendship level. Every Pokemon in pokemon x have the ability to evolve at some certain point when attaining a certain level of friendship. Pokemons also evolve themselves by showing specific moves during the battle on the battlefield, this is known as the evolving X pokemon.

A user can find moonstone in pokemon x at some places like terminus cave, reflection cave, and also on route 18 and held by wild lunatone. There are some pokemon that evolves using a moonstone, such pokemon include nidorino to nidoking , nidorino to nidoqueen, and jigglypuff to wigglypuff. 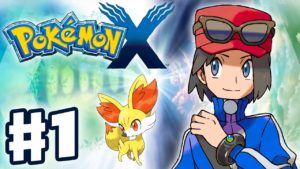