Aethestode’s Pokémon Adventures: Red Chapter is a ROM hack of the FireRed video game. “Pokémon games” refer to video games that are based on the Pokémon franchise. This indicates that all Pokémon games created in the series’ typical style are included in the series canon.

There are a total of 66 games that have been published so far, and they are available on a range of operating systems and devices, including Nintendo, Android, iOS, Microsoft, and other platforms. In this collection of 66 games, the pokemon adventure red chapter is an example of a game to play.

This game, in contrast to previous Pokémon games, is primarily inspired by the Pokémon Adventures manga, making it more cruel and brutal than other Pokémon games. Several anime characters have also been featured. 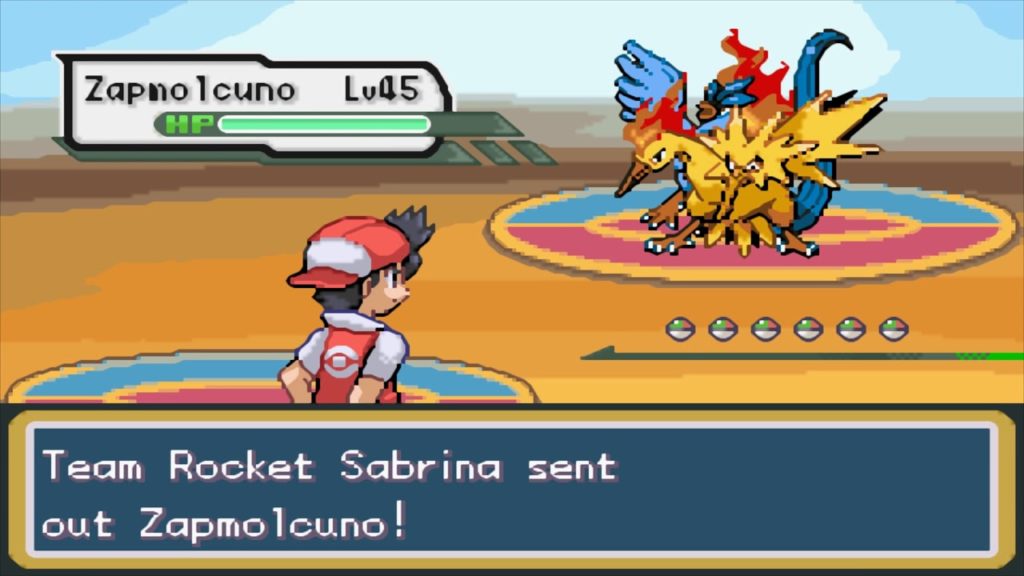 The story of Red from the manga series Pokemon Adventures is recounted in the video game version. It is crucial to note that the game’s creator has used creative license in constructing his or her own story and events, and as a result, the game is not a replica of the manga series.

Red came into Mew in Pallet Forest while on his adventure across Kanto to become the best Pokemon Trainer on the planet. Unfortunately for him, Blue and subsequently Green will be chasing the same aim at the same time, making it a challenging task.

Things grew even more difficult when Team Rocket began conducting their severe trials. Several of the experiments they are doing have the potential to endanger the whole world. During the Red, Green, and Blue and FireRed & LeafGreen arcs, Red is the protagonist of Pokémon Adventures.

In the Gold, Silver & Crystal, and Emerald arcs, he is also a deuteragonist. Blue Oak is Red’s archrival in the manga.

Despite the game being recognized as the greatest Pokemon hack numerous years in a row, interest in Pokemon Adventure Red remains high, and many players are eagerly awaiting any more changes or enhancements.

These unique features are upgrades that this game received that are not included in the base pokemon adventure. 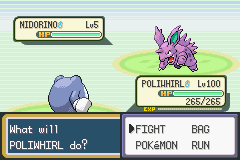 Every video game has cheat codes. Pokemon Adventures: Red Chapter is a difficult game that does not back down. The game might become frustrating and tough at times, leaving you stuck. These interactions greatly reduce the fun of playing the game.

However, cheat codes may be used as a tool to assist you to escape a problem. Every game has a difficult level. It’s difficult to remain engaged in a game when you are continuously hitting these obstacles. The player will want to play the game again if cheat codes are used. Furthermore, you’ll need to pay real money to obtain some of the game’s unique characters and features.

Using cheat codes allows you to utilize all of the game’s features for free. You can utilize new features in games that you couldn’t use without codes. It improves the game. People may become weary of the same game if they play it again. Using cheat codes prevents this.

Some of the game’s built-in limitations may be bypassed using cheat codes. The game’s creators introduced hacks to the Pokemon Adventure Red Chapter so you may gain all of the above-mentioned bonuses.

When you’re ready to use these cheats, go to the ‘Cheats’ section of your emulator’s settings and copy and paste the codes into the proper spaces (one at a time). Following the completion of the required codes to activate the master code on your emulator, you will be able to toggle on or off individual cheats.

When it comes to the Game Boy Advance, three main types of Gameshark Codes are often used: the GameShark V1/V2, the Code Breaker, and the GameShark v3, which is also known as the Action Replay code.

Not all emulators are compatible with the kind of hacks described above, and as a result, you may find that some of the codes listed below do not work correctly. Alternatively, if you’re patching the game with the FireRed V1.1 room, it’s conceivable that the cheat will not operate properly.

As a consequence, the creator of the Pokemon Adventure Red Chapter recommends that users patch their games with either the squirrels’ version or the FireRed V1.0 version of the game.